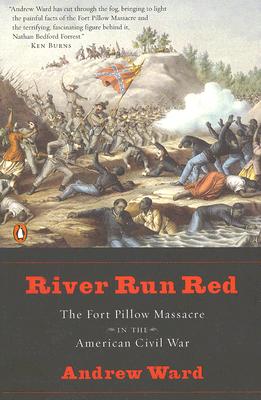 The fullest account ever written on the Civil War tragedy that stunned a nation
On April 12, 1864, 3,000 Confederate cavalrymen under General Nathan Bedford Forrest stormed the much smaller garrison of Fort Pillow on the Mississippi River, slaughtering hundreds of white Unionists and re-enslaving some sixty former slaves in uniform. Andrew Ward vividly recounts, as never before, the horrors of guerrilla warfare and the pent-up bigotry and rage that found release that bloody April day, producing a detailed and complex portrait of an event that continues to spark controversy.
View More...