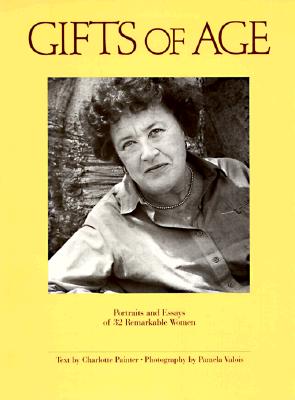 Gifts of Age: Portraits and Essays of 32 Remarkable Women

Writer Charlotte Painter and artist/photographer Pamela Valois have combined their impressive talents to present these intimate glimpses into the lives of thirty-two remarkable women, each of whom has discovered in maturity the opportunity of exploring new and exciting challenges. These are the "Gifts of Age: " the time, the freedom, and hopefully the wisdom to develop creative new images of oneself and one's place in the complexities of a long life. All of the women in this book are more than sixty-five years of age, and included are such well-known personalities as Julia Child, M.F.K. Fisher...
View More...

Chennault and the Flying Tigers

Aged but in good shape . Slight shelve wear on corners,Spine in good shape. Small stain on back pages.
View More... 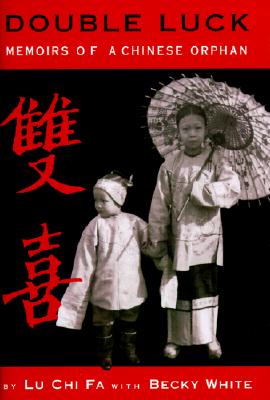 When Lu Chi Fa's parents died in 1944, he was only three years old. The timing of he tragedy could not have been worse-- it was a time of political turmoil and severe hardship in China. Few people willingly took in orphans, and Chi Fa's extended family was no exception. The young boy was shuffled from one house to another as his relatives turned him away, one by one. Even his loving sister was forbidden by her husband to take him under her roof. Chi fa was always hungry, often cold, and frequently beaten. But through all his struggles, he held onto his sister's hopeful words: "You are luck...
View More... 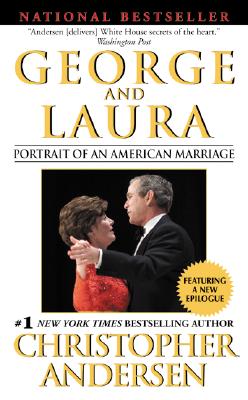 George and Laura : Portrait of an American Marriage

This intimate look into the White House and the marriage of the President and First Lady by the #1 New York Times bestselling author is now available in paperback with a new Epilogue and 32 pp. of black-and-white photos.
View More...

Einstein the Life and Times 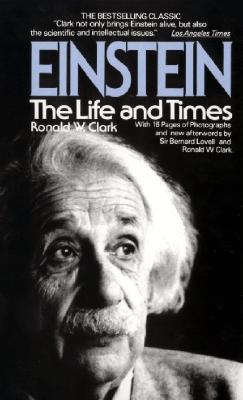 Einstein:: The Life and Times

Ronald W. Clark's definitive biography of Einstein, the Promethean figure of our age, goes behind the phenomenal intellect to reveal the human side of the legendary absent-minded professor who confidently claimed that space and time were not what they seemed.

Here is the classic portrait of the scientist and the man: the boy growing up in the Swiss Alps, the young man caught in an unhappy first marriage, the passionate pacifist who agonized over making The Bomb, the indifferent Zionist asked to head the Israeli state, the physicist who believed in God.
View More... 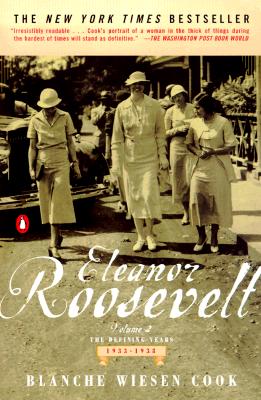 The central volume in the definitive biography of America's most important First Lady. "Engrossing" (Boston Globe). The captivating second volume of this Eleanor Roosevelt biography covers tumultuous era of the Great Depression, the New Deal, and the gathering storms of World War II, the years of the Roosevelts' greatest challenges and finest achievements. In her remarkably engaging narrative, Cook gives us the complete Eleanor Roosevelt--an adventurous, romantic woman, a devoted wife and mother, and a visionary policymaker and social activist who often took unpopular stands,...
View More... 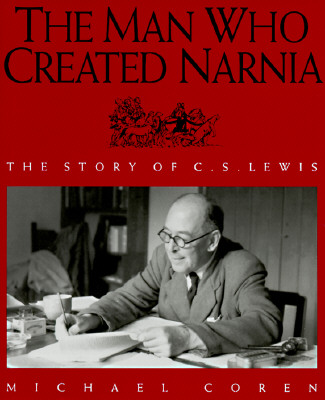 The Man Who Created Narnia: The Story of C.S. Lewis

Dust jacket is torn on back cover.
View More... 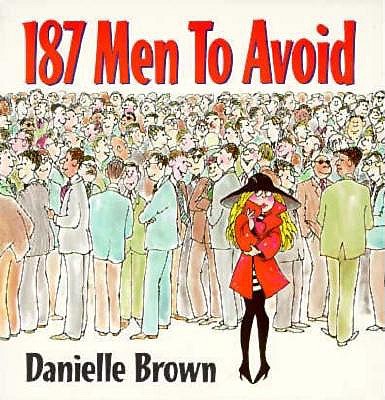 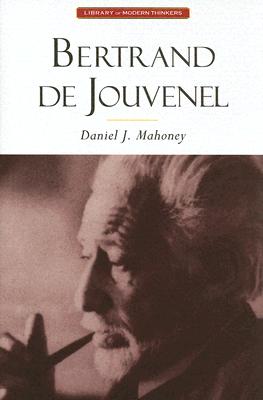 In his effort to detach the indispensable notion of the common good from its historical identification with the more closed, homogeneous, and static societies of the premodern past, the French political philosopher Bertrand de Jouvenel (1903-87) pointed the way towards a viable conservative liberalism. So argues Daniel J. Mahoney in this compelling introduction to the life and work of Jouvenel, one of twentieth-century France's most profound philosophers and political essayists. Although he vigorously defended the historical achievement of liberal society against its totalitarian critics, Jouv...
View More... 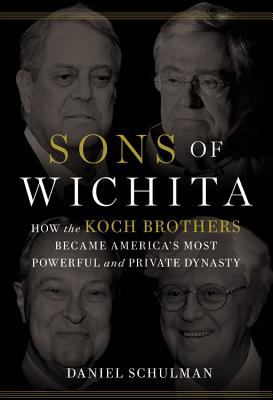 Sons of Wichita: How the Koch Brothers Became America's Most Powerful and Private Dynasty

Like the Rockefellers and the Kennedys, the Kochs are one of the most influential dynasties of the modern age, but they have never been the subject of a major biography... until now. Not long after the death of his father, Charles Koch, then in his early 30s, discovered a letter the family patriarch had written to his sons. "You will receive what now seems to be a large sum of money," Fred Koch cautioned. "It may either be a blessing or a curse." Fred's legacy would become a blessing and a curse to his four sons-Frederick, Charles, and fraternal twins David and Bill-who in the e...
View More... 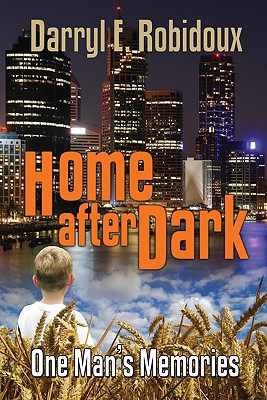 Home After Dark: One Man's Memories

Home After Dark is the emotionally raw story of a man who despite escaping home at 16 achieves the American Dream. By 40, he's comfortably wealthy and retires from a prestigious career. Robidoux's journey inspires hopefuls to rise above circumstances to achieve unimaginable success. Also a cautionary tale, it graciously allows readers to learn from his mistakes. Robidoux's success had a price tag: losing the woman he describes as the blood of my veins, the beat of my heart. By sharing intimate details from his unconventional life, Robidoux hopes others reach their dreams without succumbing to ...
View More...

G.M. Trevelyan: A Life in History 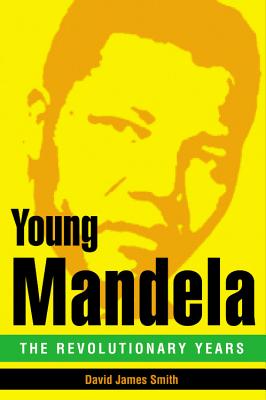 Nelson Mandela is well-known throughout the world as a heroic leader who symbolizes freedom and moral authority. He is fixed in the public mind as the world's elder statesman--the gray-haired man with a kindly smile who spent 27 years in prison before becoming the first black president in South Africa. But Nelson Mandela was not always elderly or benign. And, in YOUNG MANDELA, award-winning journalist and author David James Smith takes us deep into the heart of racist South Africa to paint a portrait of the Mandela that many have forgotten: the committed revolutionary who left his family b...
View More... 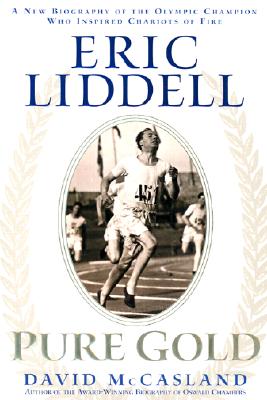 Eric Liddell: Pure Gold : A New Biography of the Olympic Champion Who Inspired Chariots of Fire

While Eric Liddell was the inspiration for the award-winning movie Chariots of Fire, his life away from athletic competition was even more compelling and held an influence that reached all the way to a Japanese internment camp in China. This biography is the fascinating account of Scotland's beloved Olympic champion whose greatest race was for an eternal prize.
View More... 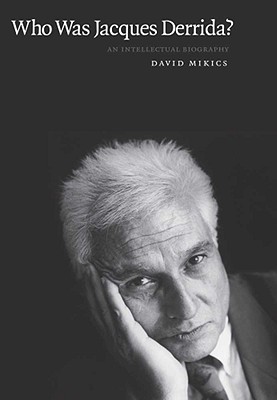 Who Was Jacques Derrida?: An Intellectual Biography

Who Was Jacques Derrida? is the first intellectual biography of Derrida, the first full-scale appraisal of his career, his influence, and his philosophical roots. It is also the first attempt to define his crucial importance as the ambassador of "theory," the phenomenon that has had a profound influence on academic life in the humanities. Mikics lucidly and sensitively describes for the general reader Derrida's deep connection to his Jewish roots. He succinctly defines his vision of philosophy as a discipline that resists psychology. While pointing out the flaws of that vision and De...
View More...