My Name Escapes Me 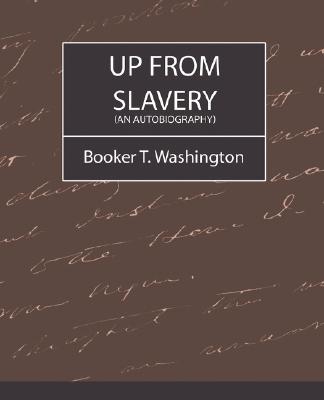 Up from Slavery (an Autobiography) 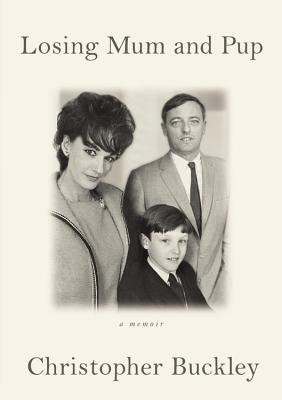 Losing Mum and Pup: A Memoir

In twelve months between 2007 and 2008, Christopher Buckley coped with the passing of his father, William F. Buckley, the father of the modern conservative movement, and his mother, Patricia Taylor Buckley, one of New York's most glamorous and colorful socialites. He was their only child and their relationship was close and complicated. Writes Buckley: "They were not - with respect to every other set of loving, wonderful parents in the world - your typical mom and dad."
As Buckley tells the story of their final year together, he takes readers on a surprisingly entertaining tour through hos...
View More... 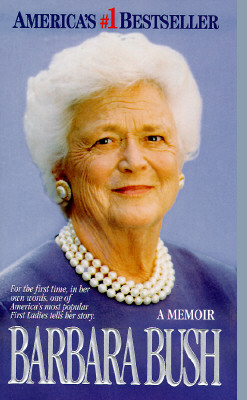 Known for her wit, honesty, and compassion, Barbara Bush has won admirers the world over. Now, in this fascinating autobiography, the former First Lady talks candidly about:
-Growing up privileged and meeting George Bush
-Life as a young bride and mother in West Texas
-How she got through the tragedy of her little girl's death
-Her years in public life in Washington, New York and China
-The world of Washington politics and the many famous figures she's met
-What it was like behind the scenes of the Persian Gulf conflict and the end of the Cold War
-Her role as the nation'...
View More... 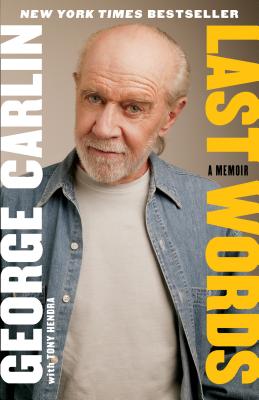 Now in paperback, this posthumous work by an American classic was a fitting last book, an instant bestseller, and a huge success One of the undisputed heavyweight champions of American comedy, with nineteen appearances on the Johnny Carson show, thirteen HBO specials, five Grammys, and a critical Supreme Court battle over censorship under his belt, George Carlin saw it all throughout his extraordinary fifty-year career, and made fun of most of it. Last Words is the story of the man behind some of the most seminal comedy of the last half century, blending his signature acerbic humor...
View More... 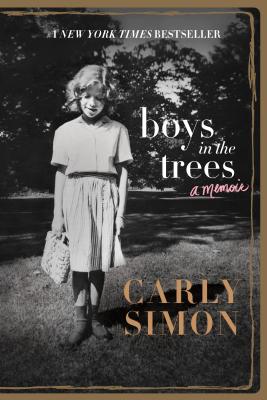 Boys in the Trees: A Memoir

A People Magazine Top Ten Book of the Year

"One of the best celebrity memoirs of the year." -The Hollywood Reporter

Simon's memoir reveals her remarkable life, beginning with her storied childhood as the third daughter of Richard L. Simon, the co-founder of publishing giant Simon & Schuster, her musical debut as half of The Simon S...
View More... 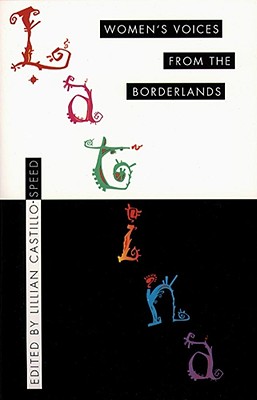 General Chuck Yeager, the greatest test pilot of them all -- the first man to fly faster than the speed of sound . . .the World War II flying ace who shot down a Messerschmitt jet with a prop-driven P-51 Mustang . . .the hero who defined a certain quality that all hotshot fly-boys of the postwar era aimed to achieve: the right stuff.
Now Chuck Yeager tells his whole incredible life story with the same wide-open, full throttle approach that has marked his astonishing career. What it was really like enaging in do-or-die dogfights over Nazi Europe. How after being shot over occupied France, Y...
View More...

Past Imperfect: An Autobiography 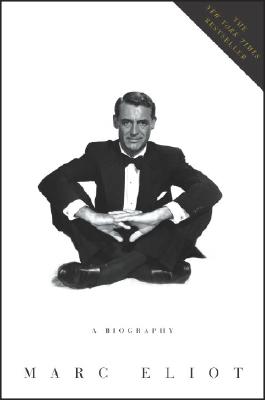 Rigorously researched and elegantly written, Cary Grant: A Biography is a complete, nuanced portrait of the greatest star in cinema history. Exploring Grant's troubled childhood, ambiguous sexuality, and lifelong insecurities, as well as the magical amalgam of characteristics that allowed him to remain Hollywood's favorite romantic lead for more than thirty-five years, Cary Grant is the definitive examination of every aspect of Grant's professional and private life and the first biography to reveal the real man behind the movie star.
View More...

Out in the Midday Sun: My Kenya 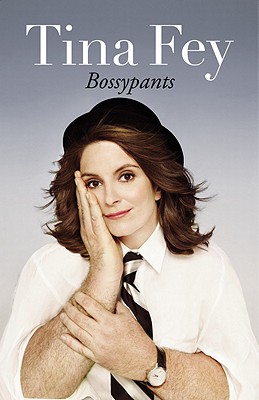 Before Liz Lemon, before "Weekend Update," before "Sarah Palin," Tina Fey was just a young girl with a dream: a recurring stress dream that she was being chased through a local airport by her middle-school gym teacher. She also had a dream that one day she would be a comedian on TV. She has seen both these dreams come true. At last, Tina Fey's story can be told. From her youthful days as a vicious nerd to her tour of duty on Saturday Night Live; from her passionately halfhearted pursuit of physical beauty to her life as a mother eating things off the floor; from her one-sided ...
View More... 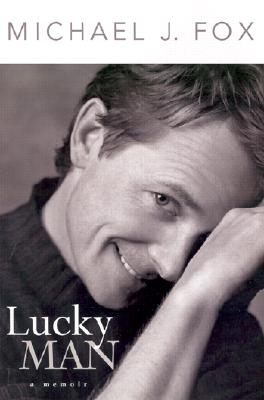 A funny, highly personal, gorgeously written account of what it's like to be a 30-year-old man who is told he has an 80-year-old's disease. "Life is great. Sometimes, though, you just have to put up with a little more crap." --Michael J. Fox In September 1998, Michael J. Fox stunned the world by announcing he had been diagnosed with Parkinson's disease--a degenerative neurological condition. In fact, he had been secretly fighting it for seven years. The worldwide response was staggering. Fortunately, he had accepted the diagnosis and by the time the public started grieving ...
View More... 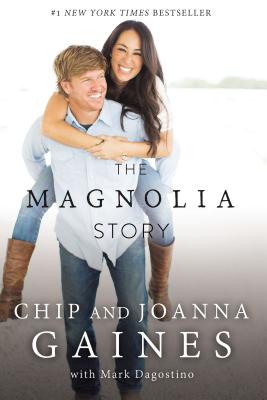 Are you ready to see your fixer upper?

These famous words are now synonymous with the dynamic husband-and-wife team Chip and Joanna Gaines, stars of HGTV's Fixer Upper. As this question fills the airwaves with anticipation, their legions of fans continue to multiply and ask a different series of questions, like-...
View More...

A Hostage to Fortune

Dust jacket has shelf wear, including small tears. Book is marked on edge of pages. Some foxing of pages.
View More... 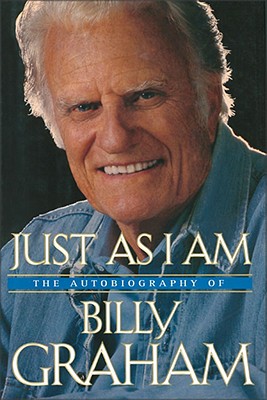 Just As I Am: The Autobiography of Billy Graham

Hailed as "the world's preacher," Billy Graham enjoyed a career that spanned six decades and his ministry of faith touched the hearts and souls of millions.

In Just As I Am, a #1 New York Times Bestseller, Graham reveals his life story in what the Chicago Tribune calls "a disarmingly honest autobiography." With down-to-earth warmth and candor, Graham tells the stories of the events and encounters that helped shape his life. He recounts meetings with presidents, celebrities, and world leaders, including Harry S. T...
View More... 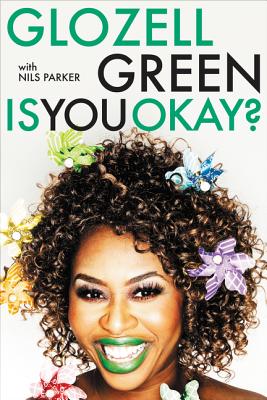 A fun, inspiring memoir from "the Queen of YouTube" about her journey from anonymity in Florida to massive popularity on the Internet, filled with the unlikeliest of stories that are as poignant as they are hilarious

Eager to entertain, dedicated to making people laugh, comedian and video superstar GloZell Green is game for any challenge, no matter how silly, gross, or absurd. Her crazy video stunts have propelled her into the ranks of legendary funny ladies such as Ellen DeGeneres, Whoopi Goldberg, Tina Fey, Carol Burnett...
View More...