The versatility of decorating with contemporary needlepoint is explored through the designs created by Catherine Reurs. The author has drawn on the heritage of European, Oriental, American and contemporary styles for her own designs for cushions, teacosies, slippers and floor coverings.
View More...

The World of Carl Larsson (A Star and Elephant Book)

The Great Artists: A Library of Their Lives, Times and Painting

By: Charles B McLendon

The Drawings of Pieter Bruegel the Elder. With a Critical Catalogue.

shelve wear on the cover, Dust cover shows some yellowing around
View More...

Intelligent drawing,: An approach for the student

Dust jacket had some shelf wear, most noticeably on the top back cover until it was put in a protective sheet. Pages yellowing a little with age.
View More...

Has some pages that have been colored in, otherwise in good shape.
View More... 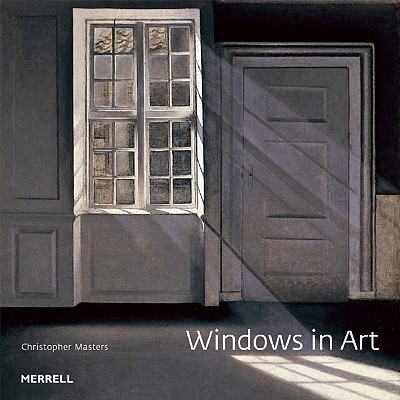 My Way with Watercolor 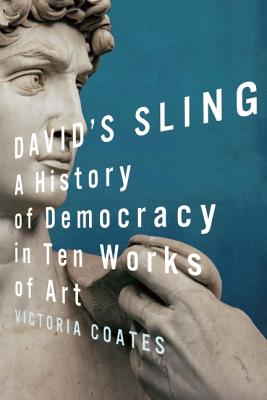 David's Sling (A History of Democracy in Ten Works of Art)

Throughout Western history, the societies that have made the greatest contributions to the spread of freedom have created iconic works of art to celebrate their achievements. Yet despite the enduring appeal of these works--from the Parthenon to Michelangelo's David to Picasso's Guernica--histories of both art and democracy have ignored this phenomenon. Millions have admired the artworks covered in this book but relatively few know why they were commissioned, what was happening in the culture that produced them, or what they were meant to achieve. Even scholars who have studied th...
View More...

Africa & Beyond: The Art & Adventures of Simon Combes

Drawing from the Mind Painting from the Heart: 12 Essential Lessons to Becoming a Better Artist

Creating art inevitably involves a relationship between our mind and our hearts. For some, the mind - the study of technique - plays a major role in the process of being an artist. But what happens when an artist becomes so obsessed with technique that all spontaneous expression is lost? Or, what about artists who become so lost in expression that technique is gone, and they have difficulty with realizing their vision in their work?
View More...