Arizona in Your Future: The Complete Guide for Future Arizonans: Job-Seekers, Retirees and Snowbirds 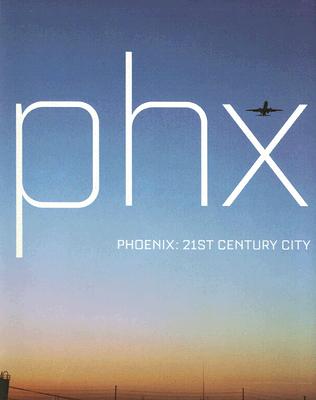 After Berlin, Brooklyn, and Moscow, Phoenix is the ideal fourth city to be explored in Booth-Clibborn Editions's fascinating series about cities that are emerging creatively. Thanks to its majestic desert setting, appealing climate, and abundant economic opportunity, the Phoenix metropolitan area is the fastest growing in the U.S. Along with its population growth, the city has seen a flourishing of expressive arts of all kinds. "Phoenix 21: Desert Metropolis" captures the historic movement and youthful energy of the region as it evolves into a vibrant world-class metropolis with a unique chara...
View More...

1993 sticker on edge of binder. Includes all 12 issues of Arizona Highway magazine published in 1993. All issues and binder in very good condition.
View More...

1992 sticker on edge of binder. Includes all 12 issues of Arizona Highways magazine published in 1992. Binder and all issues in very good shape.
View More...

1991 sticker on side of binder. Includes all 12 issues of Arizona Highways magazine from 1991. Binder and all issues in very good shape.
View More...

1996 sticker on edge of binder. Includes all 12 issues of Arizona Highways magazine from 1996. August and September have folded corner. All other issues and binder are in very good shape.
View More...

Not By Chance: Inspirational Stories From Gilbert, Arizona

This Land, These Voices: A Different View of Arizona History in the Words of Those Who Lived It

Along the Old Vulture Road; Cattle Tales and Trails From Wickenburg to Phoenix

The Story of Superstition Mountain and the Lost Dutchman Gold Mine

Story of Superstition Mountain and the Lost Dutchman Gold Mine 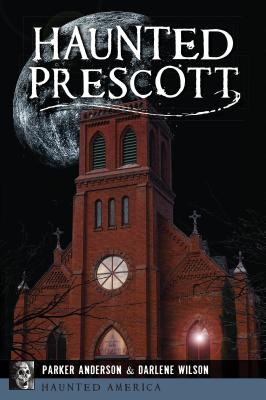 When Arizona was created as a U.S. territory in 1864, Prescott became its first capital. Accompanying the city's rich history is an equally dramatic heritage of supernatural manifestations. Visitors report a strange chill in the Palace Restaurant and taps on the shoulder at the Smoki Museum. Lingering spirits crowd famed hotels like the Vendome and the Hassayampa Inn, as well as theaters such as the Elks Opera House and Prescott Center for the Arts. Learn the secrets of Prescott's cemeteries and the truth about the hangings on the Courthouse Plaza as Darlene Wilson and Parker Anderson lead an ...
View More...

1995 Sticker on edge of binder. Includes all 12 issues of Arizona Highways magazine from 1995. All issues and binder in very good shape.
View More... 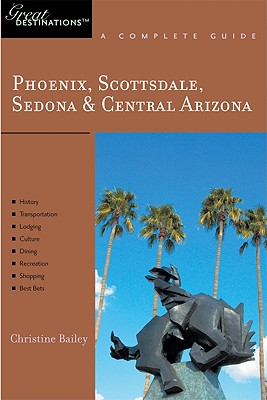 Distinctive for their accuracy, simplicity, and conversational tone, the diverse travel guides in our Great Destinations series meet the conflicting demands of the modern traveler. They're packed full of up-to-date information to help plan the perfect getaway. And they're compact and light enough to come along for the ride. A tool you'll turn to before, during, and after your trip, these guides include: 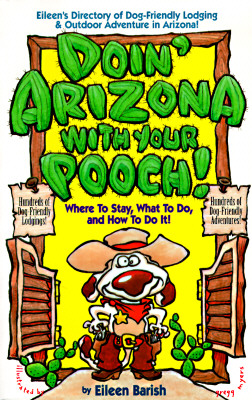 Doin' Arizona With Your Pooch!: Eileen's Directory of Dog-Friendly Lodging & Outdoor Adventures in Arizona (Vacationing With Your Pet Travel Series)

Experience Jerome and the Verde Valley Legends and Legacies